This warm jacket has the same classic look as our Traditional Coat but with a design that gives you complete freedom to move. It's made of durable duck that feels broken-in from the start. Stretch panels across the shoulders give you uninhibited motion while swinging a hammer or plowing a snowy driveway. 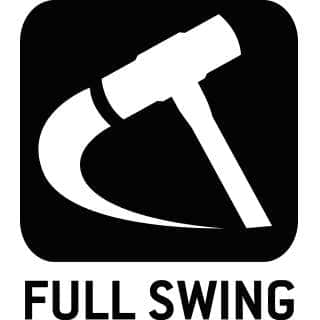